What is Carpal Tunnel Syndrome?

The median nerve can be compressed within the carpal tunnel by thickening of the overlying transverse carpal ligament, bony spurs arising from the carpal bones or most commonly from swelling of the accompanying tendons or their lining within the tunnel.

Tendon inflammation and swelling can be the result of injury or overuse, a systemic inflammatory condition (eg. rheumatoid arthritis) and a variety of medical conditions (pregnancy, thyroid disorders). All of these, in turn, have been implicated in the development of carpal tunnel syndrome.

In the hand, the median nerve is responsible for sensation (feeling) of the thumb, index finger, middle finger and half of the ring finger. It also controls the group of small muscles at the base of the thumb. This is why the symptoms of carpal tunnel syndrome are classically a change in sensation (pins and needles or numbness) over the thumb, index, middle and ring fingers as well as weakness of various movements especially involving the thumb.

Assessment of patients with suspected carpal tunnel syndrome will always begin with a thorough history – and often the diagnosis is clear at this point. It is very important, however, to confirm this diagnosis with a targeted examination to exclude some other conditions that can mimic this common condition.

In certain cases, a series of tests known as nerve conduction studies will be ordered to specifically assess and compare the function of the median nerve. Whilst not a particularly pleasant investigation, this can be very important to ensure that you do not undergo an unnecessary or even incorrect procedure.

The concept of surgery for carpal tunnel syndrome is very straightforward – divide the thick transverse carpal ligament to ‘open up’ the carpal tunnel therefore taking pressure off the median nerve.

The results of carpal tunnel release surgery are dependant on a number of factors, the most important being the severity of the nerve dysfunction prior to surgery. In cases of severe or particularly prolonged compression, there can be irreversible changes in the nerve fibres and also the target muscles such that even after the compression has been relieved, nerve function does not return to normal.

In mild and moderate cases, return to normal function is the expected result following surgery even though this sometimes takes months in certain patients. In the more severe cases, recovery of normal function cannot be guaranteed but it is still critically important to decompress the nerve to prevent further irreversible deterioration.

Timely referral and assessment by a hand surgeon will allow your condition to be thoroughly assessed and all of your options presented and considered.

In general there are two techniques for performing carpal tunnel release. The traditional technique is an open carpal tunnel release where the transverse carpal ligament is divided through an approximately 3cm incision on the palmar surface of the hand. More recently a minimally invasive (keyhole) technique has been developed where a small camera is inserted into the carpal tunnel through an incision less than 1cm in the skin, the transverse carpal ligament is then divided from underneath leaving the overlying skin intact.

Both techniques are very effective and reliable for treating carpal tunnel syndrome. The keyhole (endoscopic) technique has been shown to be associated with an earlier average return to work compared to open surgery but there are certain cases where this technique may not be appropriate.

In early and mild cases, certain non-operative measures have been shown to significantly reduce symptoms and improve hand function. Referral to an experienced hand therapist can be very useful in this regard. If these measures are no longer effective or if your case is already quite severe, surgery to perform a carpal tunnel release is the definitive treatment option. 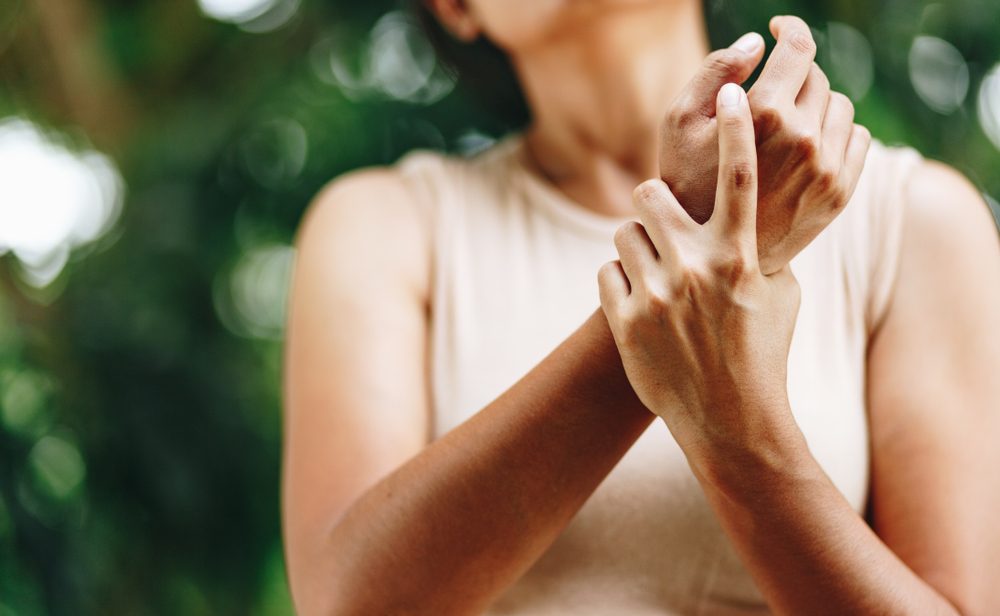